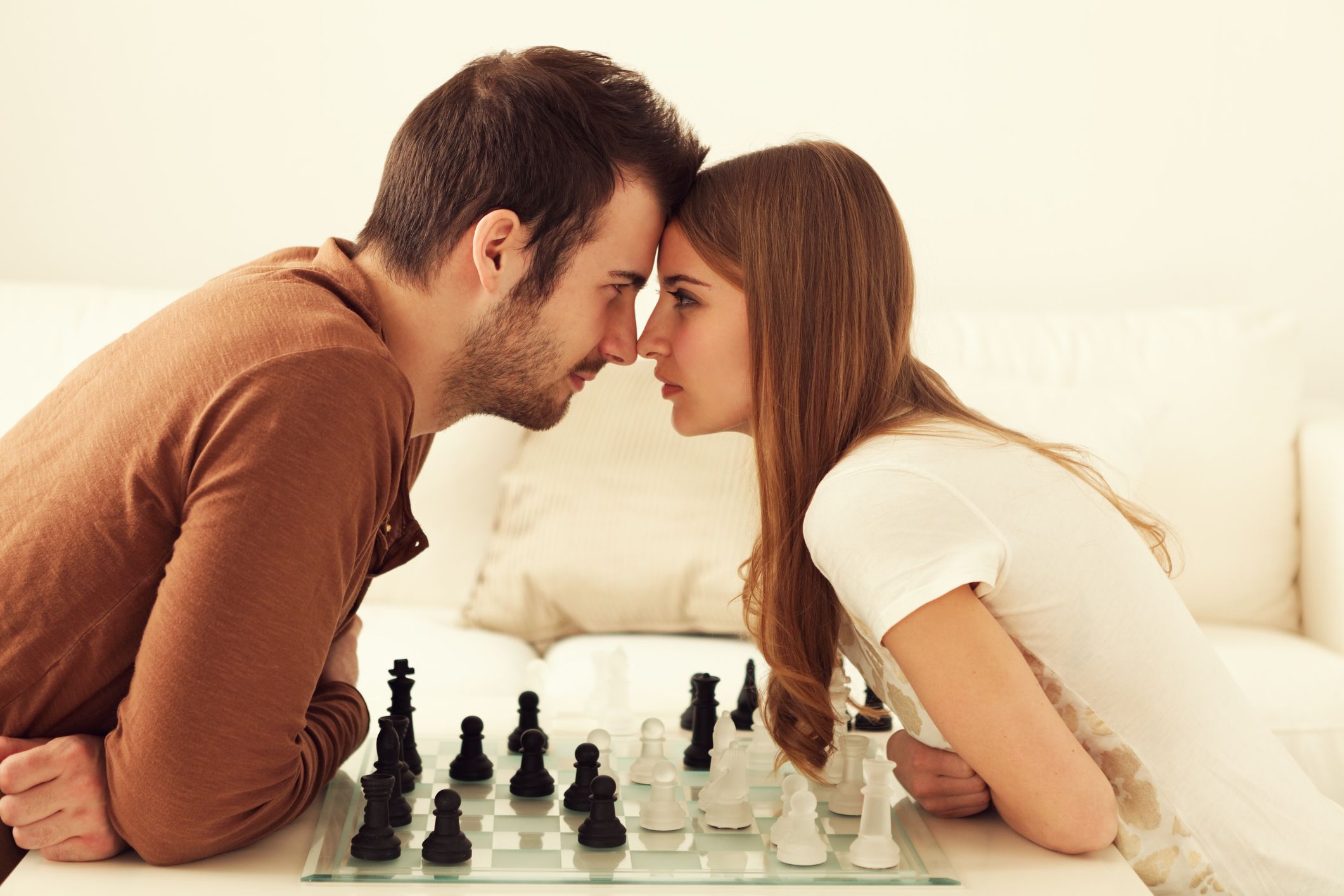 Stop playing the game of relational Jumanji. Find more peace in your relationships with this solution!

Recently I came across a book that changed the way I view relationships. It spoke of something called, The Drama Triangle. This concept was first described by Stephen Karpman in the 1960’s, which gave me a great shock because it seems a lot of ideas from early therapy theories were less than productive.

This theoretical model illustrates three roles played out in dysfunctional relationships and social interactions: the persecutor, the victim, and the rescuer. Each of these roles represents ineffective responses to conflict. Most of us learned to take on one of these roles regularly in childhood, which easily transfers to our adult relationships.

The victim holds the role of “poor me.” They often feel helpless, hopeless, powerless, or trapped by their circumstances. They feel as if life just happens to them, and they have no control. There is a lack of accountability and acceptance. Those who find themselves in this role often look to the rescuers to solve their problems or help them regulate their emotions. Often victims feel paralyzed to do anything.

The persecutor is the one that is critical, blaming, judgmental, manipulative, and demeaning. The persecutor easily finds fault in others and doesn’t take any responsibility for a situation. They hold the belief of “it’s all your fault.” They try to control people and circumstances; they can be rigid in their boundaries.

The rescuer is often seen as the selfless hero – they put themselves last, they give up or ignore their needs in the hopes of fulfilling other’s needs, they are seen as kind and giving. However, most of the actions that the rescuer takes comes from feelings of guilt, fear, or obligation- not out of choice. Rescuers feel ‘forced’ to take care of others because of those negative feelings. Their job is to “help” whether they want to or not.

Once I understood these roles, I began to see them everywhere. I saw how I was participating in them, how others jumped into their roles so quickly, and I easily see it on every social media post. When it really comes down to it, we use these roles as a means to get our needs and wants met, but they are so incredibly ineffective, and often times, downright destructive. This is because the roles are rooted in pain, negative beliefs, shame, and insecurity.

Maybe for some, it may be difficult to recognize. What does it feel like to be caught up in such a cycle? Have you ever felt exhausted after a conversation? Does it feel like you know how a certain conversation is going to end once it’s started? Do you feel like you are on a merry-go-round? Do you feel crazy or confused when you’re around a specific person? In any of these cases, you have probably been sucked up into the cycle of The Drama Triangle.

So how do we step outside of these roles? How do we stop playing the game of relational Jumanji? First and always foremost is a need of self-awareness and reflection. We cannot step outside of any negative cycle without first noticing where we are inside of it. What part are we playing? Be honest about what role you step into. Unless we are willing to be radically honest about where we stand, we will not be able to step away from this cycle.

If you notice that you come from the victim role, look for ways to be more accepting, vulnerable, and have more of a sense of self-responsibility (the creator):

If you notice that you come from the persecutor role, seek opportunities to be more assertive, respectful, and intentional (the challenger):

If you notice that you come from the rescuer role, find ways to be more caring through choice (the coach):

When we start to stand on the outside of this game, it can become a game of pinball for those still inside it. I find this to be the case because someone, anyone MUST fill in each role for the relationship to continue, to function. Those left inside bounce from one role to the other in futile hopes of keeping the relationship running. At some point, the persecutor will go find a victim, the victim will find a rescuer, the rescuer will go find someone to save. Notice how this cycle disconnects us, the ‘closeness’ comes from manipulation and tethering ourselves to each other in unhealthy ways. If we want true closeness, we must adopt The Caring Triangle and step outside of The Drama Triangle.

For more information about The Drama Triangle or Caring Triangle, check out the following books:

How to Break Free of the Drama Triangle and Victim Consciousness

Stop Caretaking the Borderline or Narcissist

This site uses Akismet to reduce spam. Learn how your comment data is processed.