The Secret to a Great Marriage 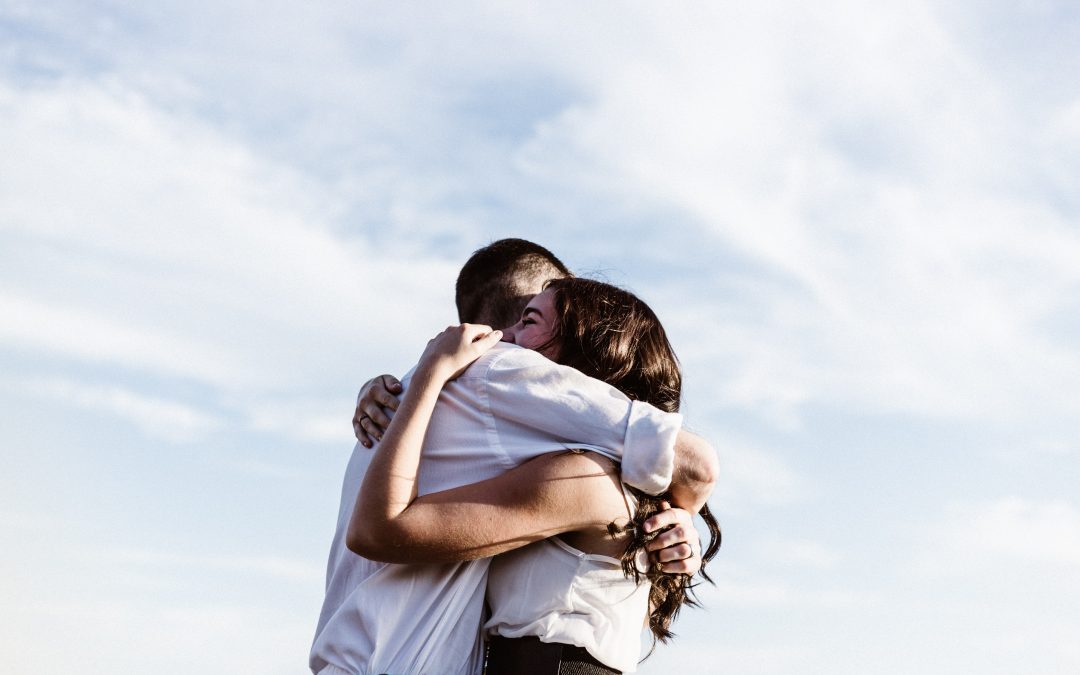 “Communication is key.” That’s the typical advice couples get when they begin a new relationship, or get married. So much seems to be riding on that ability. But what if we don’t know how to communicate well? Does that mean our relationships are doomed to fail? I have good news for you! They aren’t! John Gottman and his wife, Julie Gottman, are world-renown marriage research experts. In their combined 40 years of studying couples, they have found that happy marriages are based on a deep friendship. Surprise! That’s the real key here, friendship. Couples that have a good friendship know those little intimate details about each other, their likes, dislikes, hopes, dreams, personality quirks, and whether they are a dog or a cat person. They also have mutual respect for one another and enjoy being in each other’s company.

Friendship acts as buffer or protection for couples because it helps keep romance burning even when those big fights happen or when one partner complains about their mother-in-law distastefully. All couples go through rough patches in their relationship and there are many things that can help create resiliency against those tough times. Friendship encapsulates many of these necessary things. One of the biggest parts is something called, ‘positive sentiment override.’ It’s a concept that was first used by psychologist Robert Weiss. Essentially, couples that experience this positive sentiment override have more pervasive positive thoughts about each other than negative ones, and those positive thoughts often override the negative feelings.

So what does this look like?  Carrie and Greg are getting ready for dinner. Greg calls to Carrie, ‘Where is the dip?’ and Carrie yells back with some edge, ‘It’s in the fridge.’ Because Greg and Carrie’s relationship is based on a deep friendship, Greg just shrugs off his wife’s reply assuming that her anger is from something else going on rather than it being about him. If they were struggling in their relationship then Greg might reply defensively with something like, ‘Well, you get it then!’ You might notice that positive sentiment override looks like giving your partner the benefit of the doubt. We assume our partner has a good reason for whatever it is they are doing or saying.

So how do you work on gaining more positive sentiment override or strengthening your friendship? Actually getting to know our partner in all the ways that were previously stated, learning their likes, dislikes, hopes, dreams, etc. The Gottman’s have offered a great, free resource to get you started asking questions to find our more about your partner. It’s an app called the Gottman Card Decks (link here). Specifically the Love Maps and Open-Ended Question decks will get you asking those questions fast! https://apps.apple.com/us/app/gottman-card-decks/id1292398843

We also want to look for ways to create a culture of appreciation in your relationship. What do you appreciate about your partner and how do you tell them those things? Are there specific characteristics that they display and what are the concrete examples in which they have shown those?

Lastly, make it a habit to turn toward your partner even in those small, insignificant, moments. Is your partner asking you to look at a doodle they drew earlier at work? Or perhaps they cuddle up next to you while you’re on your computer. Lean in. These small moments cultivate space of connection. By turning toward each other you make small deposits that help create the buffer for the hard times.

Generally, I think we want to strengthen our friendships in our romantic relationships, I also think we can get lost sometimes trying to figure out how to do that. We often fight with each other because we want more of each other! If you’d like to read more about the Gottman’s work, their book, The Seven Principles for Making Marriage Work, is a great place to start.