Believe and Overcoming the Impossible 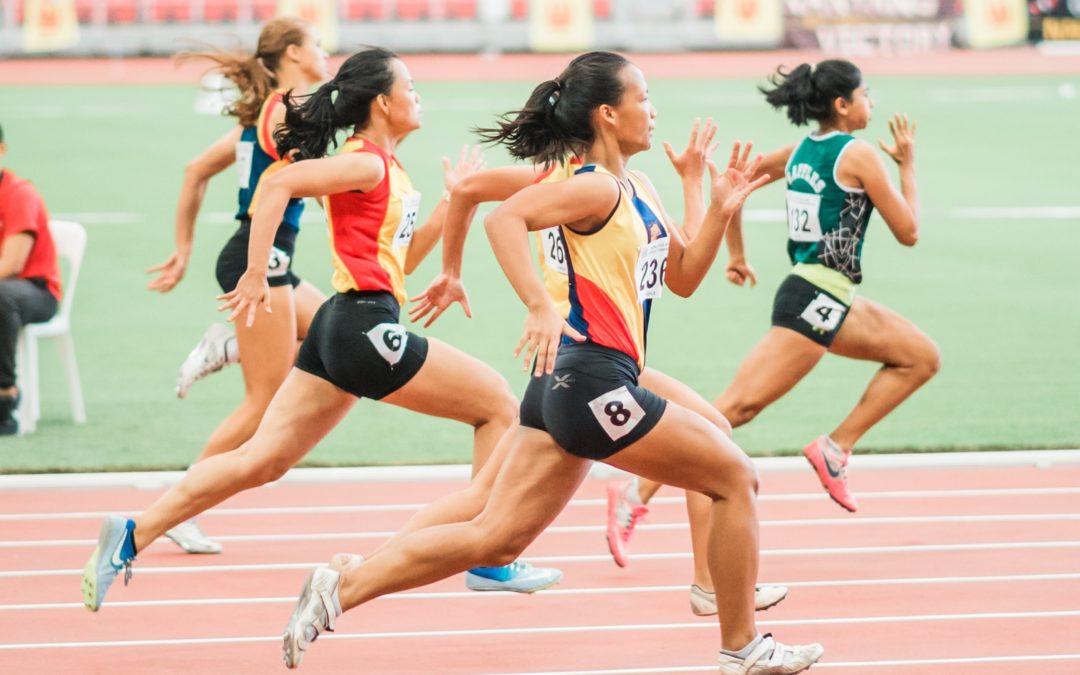 Imagine all the positive and incredible things we can achieve in this life if we allow ourselves to work through and modify the negative limits and self talk that tend to guide our lives. Now, I’m not saying that having some of those limits and restrictions in life is always a bad thing. I know structure can help each of us maintain a sense of peace and order in our lives. Yet, in my personal and professional experience, as a sports counselor and athlete, I have seen many situations where these limitations, restrictions, and barriers actually create more issues in our lives than not.

On May 6, 1954, a track runner by the name of Roger Bannister set out on an improbable journey to accomplish a feat that for so many years had been regarded as “impossible”. That feat was running and completing a mile under 4 minutes. Before Roger’s accomplishments so many others attempted and failed to execute this task, which made researchers believe that running and maintaining a pace for that long was impossible for the human body to withstand.

Despite all the negativity surrounding this challenge, Roger Bannister achieved the impossible and ran under a 4 minute mile. 3:59 to be exact. What’s even more astonishing, is that since Roger broke the 4 minute mile barrier 68 years ago, over 20,000 individuals all throughout the world, including high school kids, have been able to conquer this amazing and “improbable” task.

As I’ve contemplated this historical event, I’ve often wondered how Roger was able to accomplish such an amazing feat, when so many others before him had failed to do the same. Furthermore, why was it that no one was able to accomplish this feat before Roger, but since breaking the barrier, over thousands of individuals have been able to achieve the same challenge?

As a sports counselor, I believe that it was Roger’s mindset and mentality that separated him from other track athletes around the world. Roger believed that he could accomplish this feat, and was able to see past the “barriers” and “limits” that most people set for themselves in this life.

The same thing that happened to Roger, happens to each of us every day. We, and the culture that we live in, constantly set limits, boundaries, and restrictions to what a person “can” and “cannot” do.  For example, “only people with money can go to college”, “I failed once in a previous marriage, so I’ll never be happy again”, “I wasn’t born athletic so I will never make any teams”, or “happiness only comes to those with good looks” are all negative limits and barriers that we create in our lives and in our mind. The issue with thinking and saying these things to ourselves, is that it holds us back from accomplishing the things we most desire in life.

What if, instead of believing something like, “only people with money can go to college”, we modified that to be more positive and “barrier free” such as, “going to college does cost money, but I can work hard to be able to find a way to pay for my college degree”. By looking past some of the limitations, we allow ourselves to be in a position to change our lives for the better.

Remember, the impossible is only impossible until someone achieves it. Then it becomes possible. Your life is something very precious and important, and deserves to be lived to the fullest! If you do not feel like you are reaching your full potential, or feel that there are barriers and limits that are causing issues and frustrations for you, maybe try modifying the way you look at that task in a more positive and “barrier free” mindset.